Independent Living is a drastic shift away from the view that disabled is equivalent to sick and dependent – that persons with disabilities need to be looked after, cared for, or pitied because they’re disabled. IL’s fundamental principal is empowerment rather than “care”. It is about choice. And, it respects each person’s understanding of what independence is for them.

Independent Living is controlling and directing your own life and taking responsibility for your own actions. It is knowing what choices are available and selecting what is right for you. Independent Living means being as self-sufficient as possible. It means taking risks and being allowed to succeed and fail on your own terms.

Independent Living means being able to exercise the greatest degree of choice about where you live, with whom you live, how you live, where you work, and how you use your time. It means participating in community life and pursuing activities of your own choosing.

In the late 1960’s in California, a group of Berkeley students with severe disabilities recognized that their options for self-determination were greatly limited by the existing medical and rehabilitation systems. They knew that with certain skills and support services, they could control their own lives. Attempts to acquire the necessary network of supports were met with resistance from the medical and rehabilitation communities.

Professionals were unwilling to believe that persons with such severe disabilities were capable of surviving without their “care”. When, in 1972, the Berkeley activists established the first Independent Living Center  and began using the methods of the now growing self-help movement to prove otherwise, Independent Living became a full-fledged civil rights issue.

In 1973, Section 504 of the Rehabilitation Act, sometimes called the Civil Rights Act for the Disabled, was put into effect. This legislation, which prohibits discrimination against persons with disabilities in programs, services and benefits that are federally funded, set the foundation for future generations of individuals with disabilities to have access to and be able to engage in life pursuits not afforded previous generations of individuals with disabilities. Pursuits their able-bodied counterparts had taken for granted – education, employment, housing, transportation, entertainment, etc.

By 1978, under Rehabilitation Act Amendments, the Federal Government began to provide funding to establish Independent Living Centers  in virtually every state and U.S. territory.

‍As part of the 1992 amendments to the Federal Rehabilitation Act, each state needed to establish a State Independent Living Council (SILC). 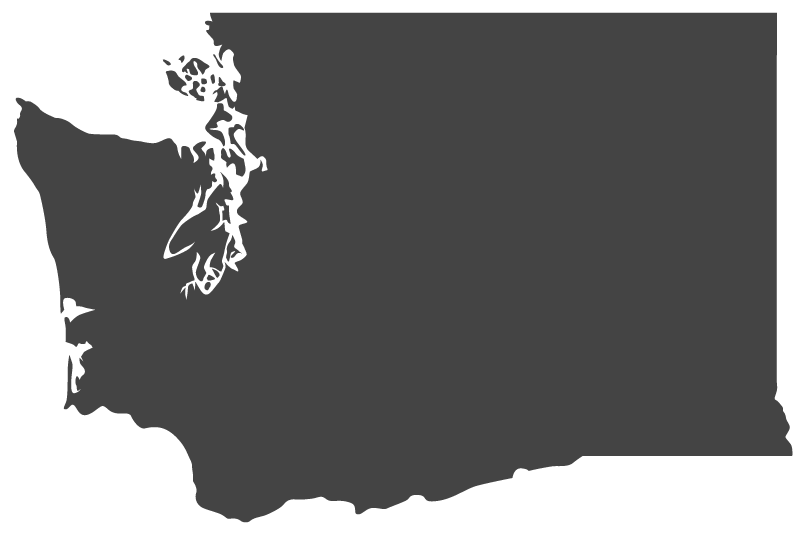 WASILC consists of an eleven person Governor-appointed council and staff. The goal of the Council is to ensure Washington State delivers Independent Living (IL) services that are community-based, consumer-controlled, and for all disabilities.

WASILC advocates for these services to comply with requirements of the Title VII of the Rehabilitation Act while acting in accordance with the IL Philosophy.

About the State Plan for Independent Living (SPIL)

The primary purpose of WASILC is to monitor, review, evaluate and maintain a State Plan for Independent Living (SPIL). The SPIL establishes goals and benchmarks for the IL services provided to all individuals living with disabilities in Washington State.

To help guide SPIL development, WASILC solicits continual public feedback on the effectiveness of IL services and the changing needs of the community. WASILC collaborates with Centers for Independent Living, Division of Vocational Rehabilitation, Department of Services for the Blind, and many other stakeholders to better serve and advocate for individuals with disabilities.